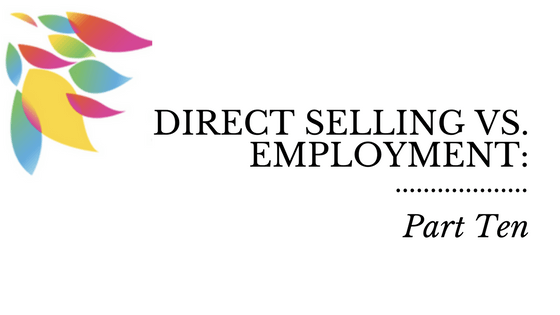 A lot of us have become lazy and rely on a boss to motivate us to get us off our butts and moving. But to actually take that up yourself, you can be motivated by what you’re excited to create. You also have to initiate in a way that causes other people to notice. I was never a popular kid growing up and even at the job I always found that I wasn’t really one of the popular guys in the shop. But when I believe in something and I think a certain way, I’m not afraid to share it with other people. I think that’s an important thing because I’m not looking for an agreement. I actually want things to change, I want things to evolve, I want to get things done so I’m not just looking to complain and get into agreement about what everyone already thinks. I’m more solution-oriented. I think you have to be able to be that person a little bit as well.

I think resilience is key. I spent 5 years in another business and I made some poor rookie decisions that had resulted in a bit of financial distress. I remember when I just started my second journey with you, Shane. I put out a little ad on the internet that led me to you and your company. I was in the very early days with you, but I remember this one particular day things weren’t going well. I just received another no and crawled into the cupboard and burst into tears. I crawled back out maybe 15 or 20 minutes later, brushed myself off, took a deep breath, and off we went. So you have to be resilient. And you know what? It was a couple of months after that really low moment that I had my first $25,000 month. Four months later I had my first six-figure month.I see people quit too soon.

Absolutely. And the final thing I say on that is that you have to be somebody who’s confident enough to stand outside of the herd because it’s nontraditional. In the world that we live in, no matter who you are or what you like or what you think, there are millions of people who you can connect with on the internet who feel exactly the same way.

It’s not for everybody — not everything is for every person. The great thing about this business is if the things we’ve talked about describe you, the overall result you can get by being a part of something like this versus a traditional job could be exponentially higher. I made more than a hundred times what I made as an employee. I haven’t really done anything extraordinary to do it, but I fit the characteristics and this type of business model is made for people like me by people like me.